The number of attendees: 621 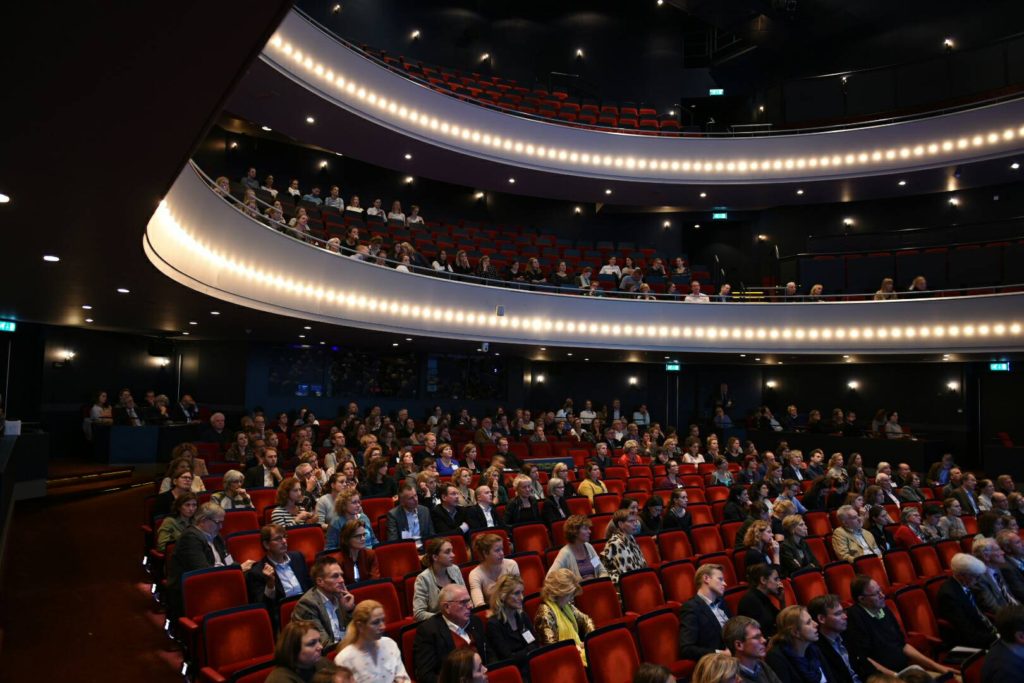 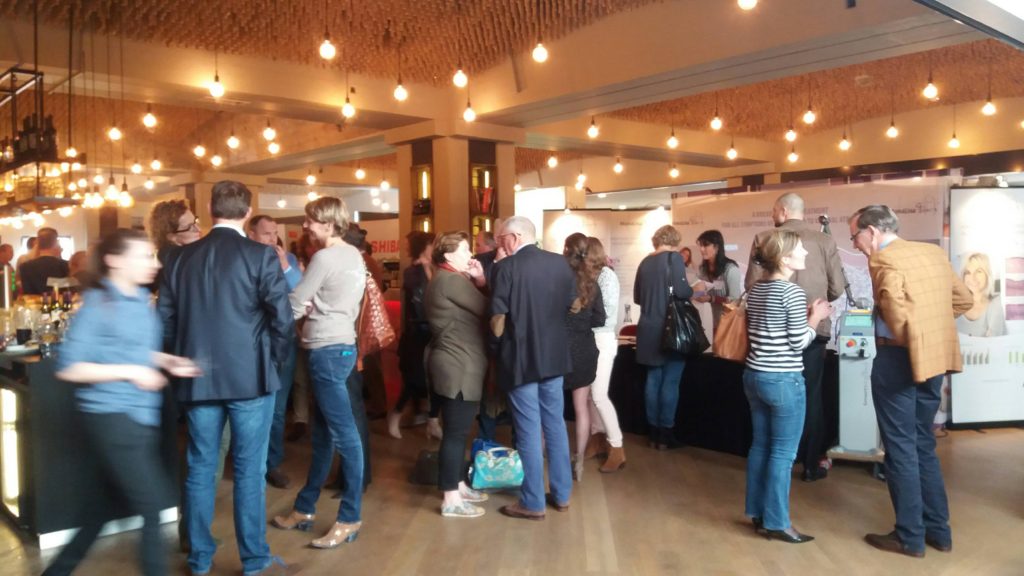 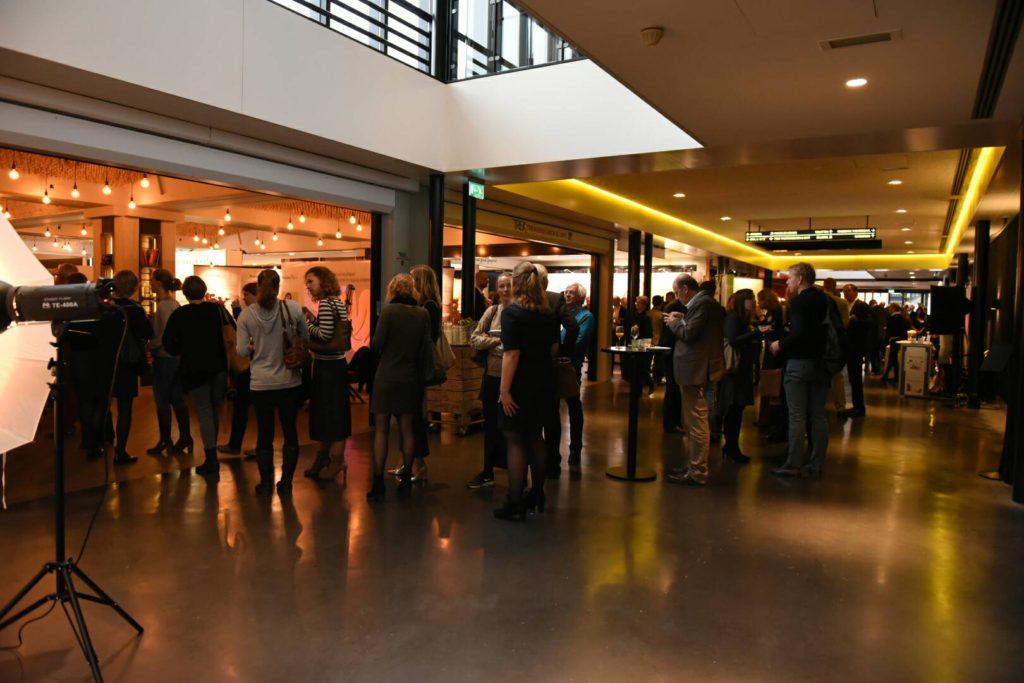 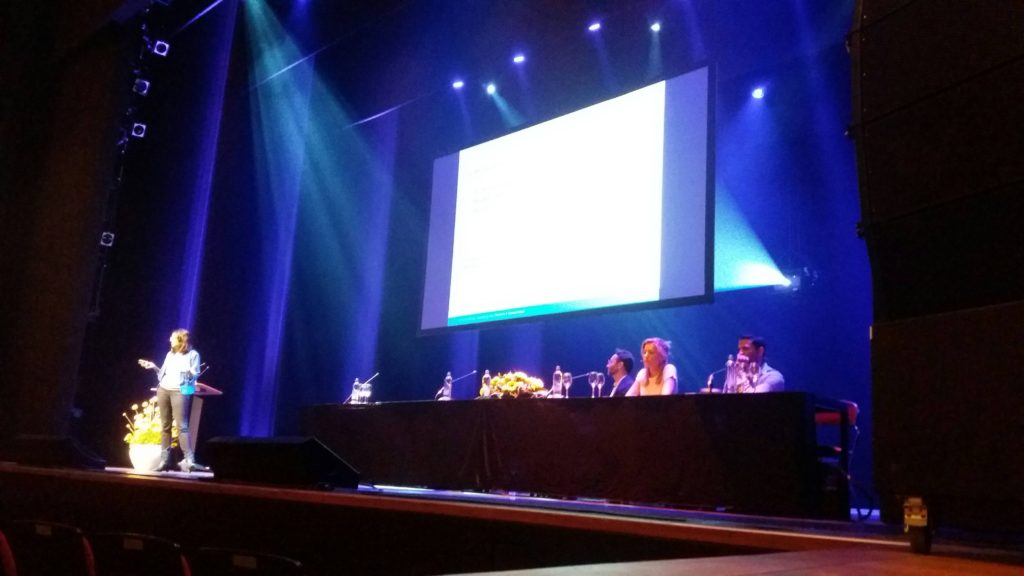 Twice a year, in fall and in spring, the Dutch Society of Gynaecology and Obstetrics organizes its society meeting, the so called ‘Gynaecongres’. The two day scientific program is composed in close cooperation with a dedicated group of doctors and takes place at varying cities in the Netherlands. Besides a scientific program that includes several topical issues, an extensive exhibition and enjoyable social program are organized for the 600 attendees (on average) that visit this meeting.